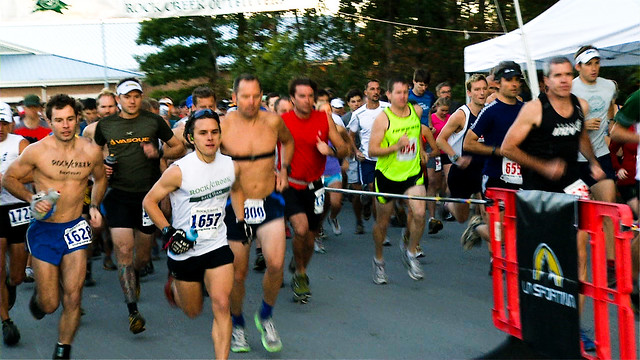 This is the 10th year for the Rock/Creek StumpJump 50k, and every year the level of competition seems to grow. With 463 runners for the 50k, StumpJump is the second-largest trail 50k in the United States, and easily the most competitive in the southeast. This group has some elite trail runners in it!

Who are the race day favorites? After taking a look at the field, we came up with some names to keep an eye on.
To check out the field of athletes for yourself, click here.

Editor’s note: although listed among the top runners on Ultra Signup, Jan Gautier and Diane Van Deren are both nursing injuries and are not expected to run the 50k.

Race Director Randy Whorton has taken the time to put together a list of the all-time best StumpJump times, both overall and split out by age/gender; see below. On the “new” course (revised in 2008), Josh Wheeler’s 2009 winning time of 4:15:00 is still the mark to beat.

Remember, spectators are welcome at the race, and a shuttle service will be available, so we encourage everyone to come cheer on family and friends… or just watch this incredible event. Did we miss someone you think should be on this list? Visit us on Facebook and let us know! 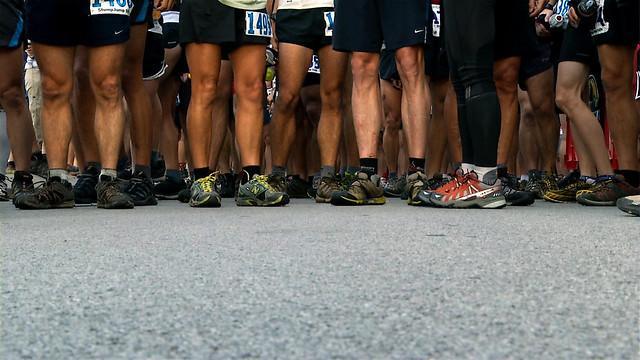