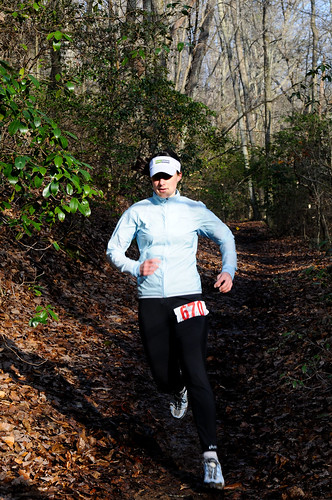 I discovered running a short seven years ago, and began running trails early on in that time. I knew immediately that I had found a life long love and passion. I have never considered myself a roadrunner by nature, and only train on asphalt to make me better on the trails. The solitude and simplicity of the trail, coupled with the epic nature of endurance events is where my niche resides. It just works for my life and personality in a way that brings immense satisfaction and joy.

I love the freedom that running brings, and my lifelong goal is to maintain my ability to access this freedom, particularly on the trail. My primary “lifelong running goal” would be simply keeping myself healthy and injury-free, and gain experiential knowledge of ultras, in order to sustain a lifestyle of endurance running for many years to come.

In the next few years, I want to do more destination running and hopefully get a 100-miler (or two) under my belt.

What I Love About Running:

On the trail, everything gets stripped down to the essentials. I love what the physical act of trail running does for me mentally and spiritually. Moments of pure exhilaration and desperation have taught me more about myself than I thought possible. The longer I run, the more I find I have to learn- a great metaphor for life!

For me, a good trail is any mixture of the following: some climbs, technical stints, natural beauty, and the feeling that I have managed to escape the “outside” world. Prentice Cooper in the winter is one of my favorite things. There is nothing like moving across single-track terrain with the River Gorge in full view, with the feeling that I’m out there discovering something while the rest of the world sleeps- not to mention the well deserved breakfast and coffee afterwards! 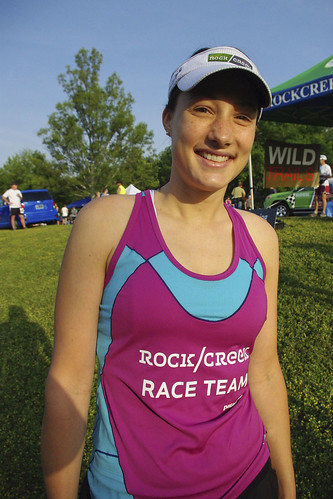 Tips for Other Runners:

Ultras are your own experience. Celebrate the discovery of things that work for you, and learn to let your failures add to the experience. Enjoy the unknown of what lays in front of you.

The majority of my 2009 year was spent in two major categories:

Races or Other Significant Accomplishments:

After four months off from foot issues, not sure exactly what calendar holds and will make this up as I go!